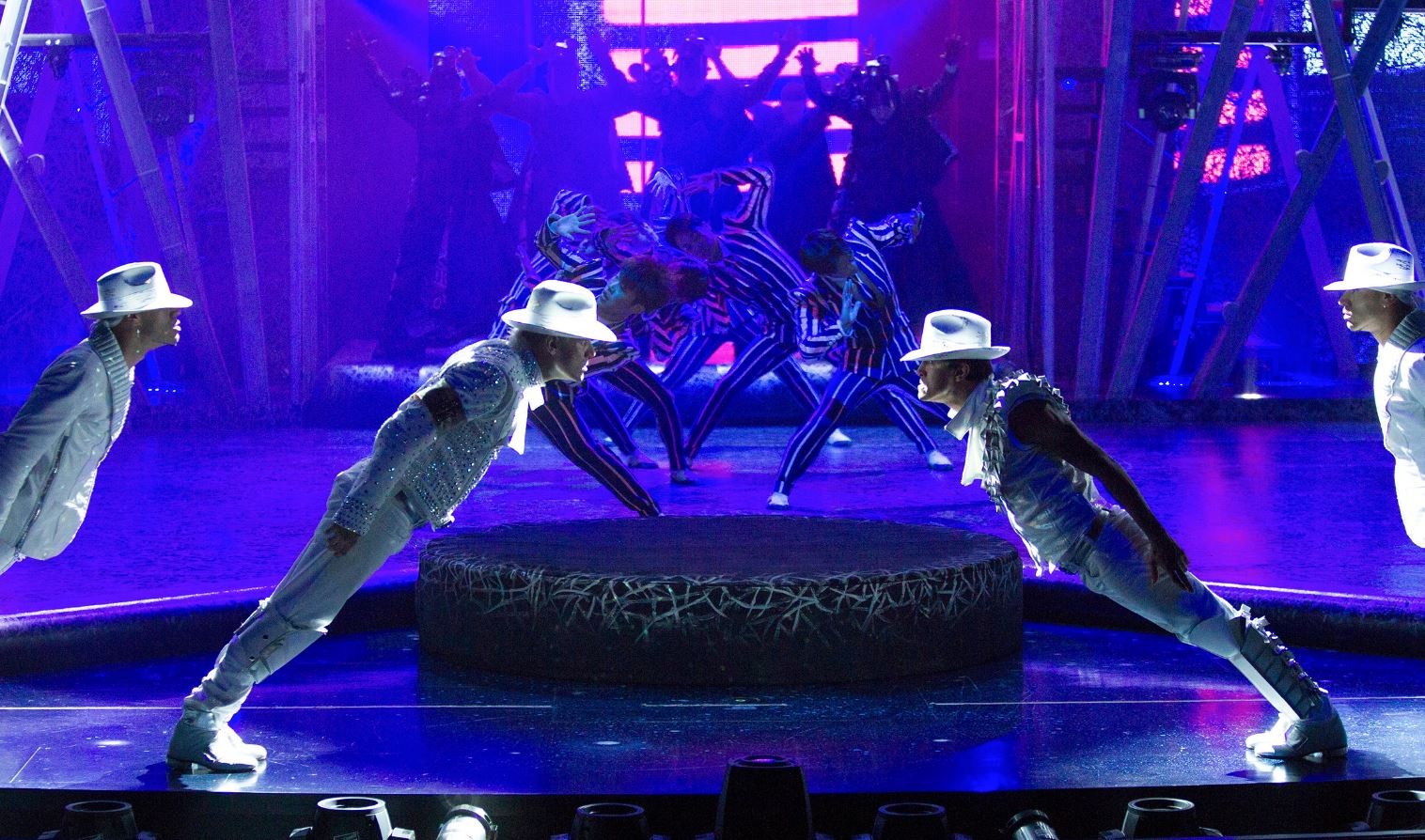 Hailed by Rolling Stone as "A virtual parade of 'wow' moments," Michael Jackson ONE is an electrifying fusion of acrobatics, dance, and visuals that reflects the dynamic showmanship of the King of Pop, immersing the audience into the world of Michael's music. Driven by his biggest hits heard like never before in a riveting, state-of-the-art surround-sound environment Michael Jackson ONE by Cirque du Soleil performs exclusively at Mandalay Bay Resort and Casino in Las Vegas.