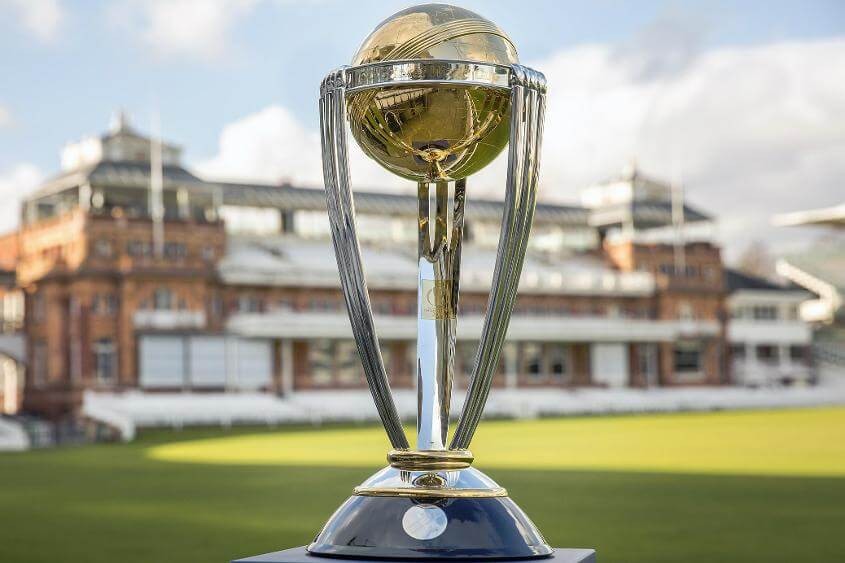 Once in four years international event

The ICC Cricket World Cup is one of the world's most viewed tournaments and is considered the "flagship event of the international cricket calendar" by the ICC. The event is organized every four years, and the last one was hosted by Wales and England. The final Qualifier Match took place at Lord's cricket venue in London. The 2019 event featured 10 teams and was a global culmination in the world of sport. It will be the same for the next Cricket World Cup, aside from the fact that this time India will be hosting the tournament. As for a bit of history, the very first World Cup was also organized in England, 1975 and all of the teams from ICC were, and still are, able to participate, although other international teams are also welcome. The tournament collected many fans across all the years and the number of them continues to rise as the event gets more and more fun.