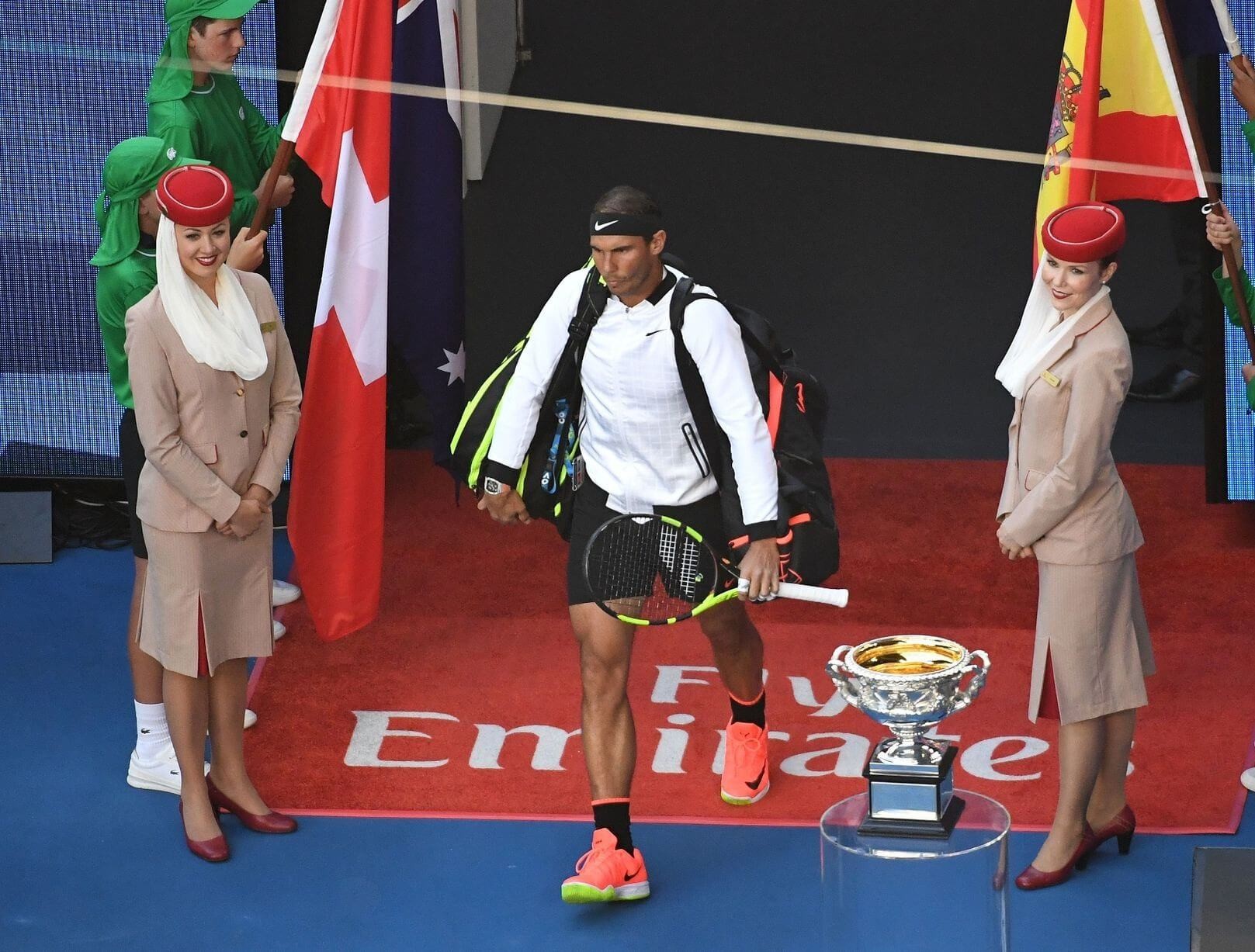 One of the Greatest Grans Slam tennis event.

This tournament is the number one event from the four Grand Slam tennis events held annually, preceding the French Open, Wimbledon, the US Open. It features men's and women's singles; men's, women's, and mixed doubles; junior's championships; wheelchair, legends, and exhibition events. Before 1988, the tournament was held on grass courts, but since that year, two types of hard court surfaces have been used at Melbourne Park – green colored Rebound Ace up to 2007 and, afterward, blue plexicushion. The championship was founded in 1905 and was known as the Australian Championships. Nowadays it is a very significant event on the yearly calendar of tennis professionals and fans across the planet. Visit the world-class tennis championship with more than 780 000 other attendees and become a part of the global community of fans driven by their passion for sport and adrenaline. Except for exciting tennis competitions, you are welcomed to visit the live music show every night during the championship.