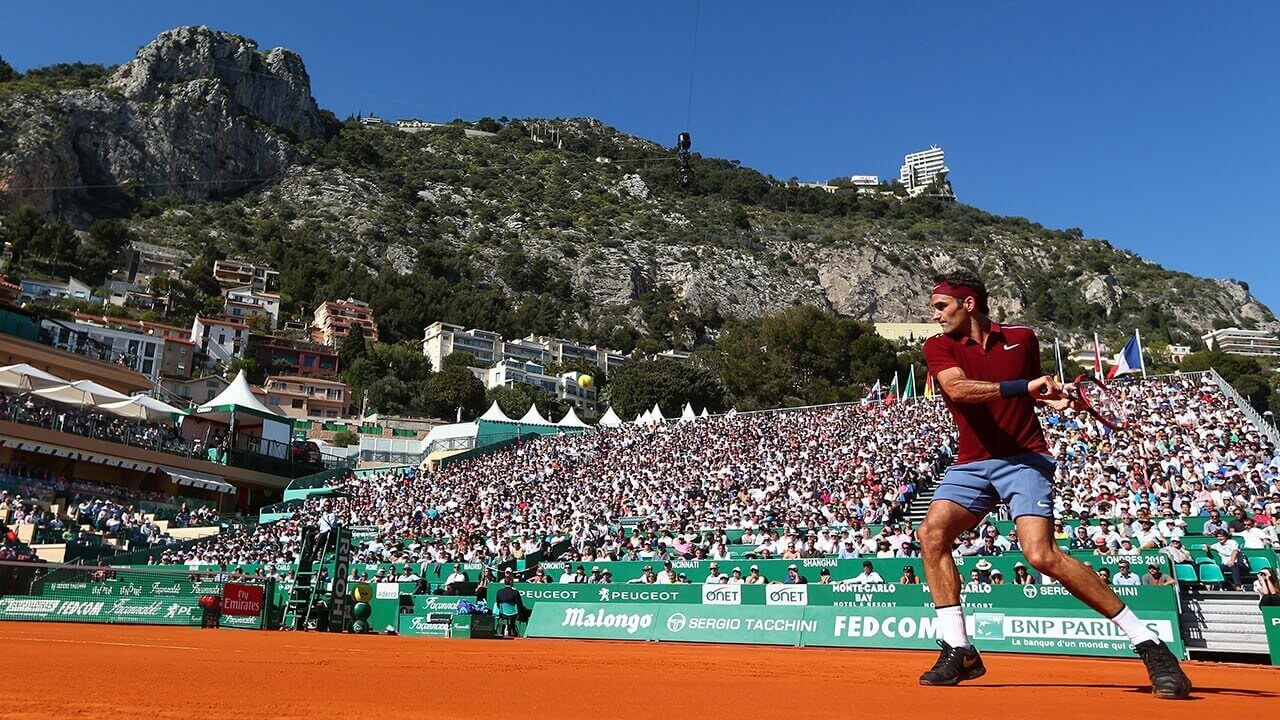 An annual tennis tournament for male professional players, it is part of the Association of Tennis Professionals World Tour Masters 1000

The Monte-Carlo Open, which takes place in the iconic setting of the Monte-Carlo Country Club, has not only become a key fixture on the professional circuit but now ranks as one of the nine "Super" tennis tournaments in the world. Considered a men's "tune-up" for the succeeding month's French Open, the tournament bracket has been highlighted by such stars as Lleyton Hewitt, Pete Sampras, and fan-favorites Andre Agassi, Rafael Nadal and Roger Federer. The tournament takes place in Roquebrune-Cap-Martin, which is a French commune that borders with Monaco. Traditionally, this event is organized in spring and is always using clay courts. First, this tournament was held in 1897, but only in 1969 it became “Open”. A very interesting event in a beautiful and vibrant city. Both of those are a must-visit for the real tennis fans, or for fans of sports in general.